Is General Flynn Using The Language of Insurrection To Set Patriots Up For Another PSYOP/ FALSE FLAG?

GENERAL FLYNN IS SETTING UP RIGHT-WINGERS TO TAKE THE BLAME FOR ANOTHER DEMOCRAT STAGED PSYOP. WILL 6/1 BE ANOTHER 1/6?

IT SEEMS MANY ARE STILL TRUSTING THE PLAN.-- TIM OZMAN 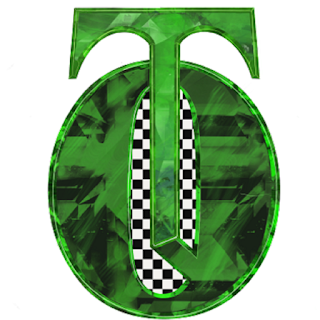 At that point Flynn digressed sharply off onto a tangent about how there were a couple of young kids in the room, but mostly older people like him, "and that's not why we're here. I'm beyond the nonsense stage of my life." Eventually, he returned somewhat to the subject by stating that his personal attorney Sidney Powell -- also a headliner and financial beneficiary of the Dallas event -- also was "no conspiracy theorist."

Here is the video of former national security advisor Michael Flynn saying that he thinks a coup like the coup in Myanmar should happen in the US. pic.twitter.com/7mGYjfXg18

Flynn made the comment at a four-day QAnon conference called For God & Country Patriot Roundup 2021 that took place in Dallas. He was listed as the top keynote speaker of the event."

Here's Michael Flynn on Newsmax saying that Trump could order "military capabilities" to swing states and "rerun an election in each of those states."

"People out there talk about martial law like it's something that we've never done. Martial law has been instituted 64 times." pic.twitter.com/KNmiAGGiPF